You are here: Home / Cello Lessons 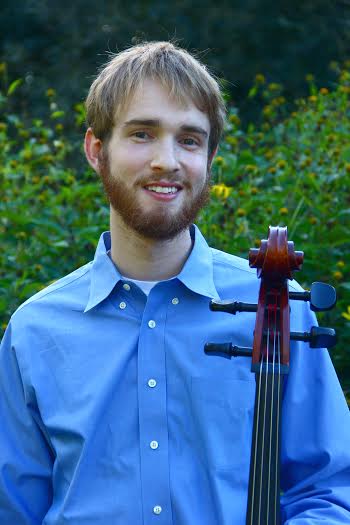 Zan Berry, a native of Nashville, TN, just received his Masters degree in Cello Performance from the University of Michigan where he studied with Anthony Elliott. An up and coming teacher in the Detroit area, Zan currently serves as the Teaching Artist Cello Mentor with the Detroit Symphony Orchestra’s Civic Youth Ensembles. Additionally, Zan has recently been a teaching fellow at the Cultural Arts Strings summer program in Manchester, MI. As a performer, Zan has an eclectic musical taste. An avid supporter of new and experimental Classical music, Zan has recently been selected as a participant in the prestigious Bang on a Can Summer festival as well as the New Music on the Point Festival. Recent performances have led him to work closely with composers Bright Sheng, Yehudi Wyner, David Lang, and Julia Wolfe. In his free time, Zan also enjoys writing his own songs for cello and voice and playing Irish fiddle music.