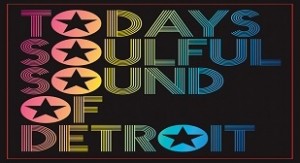 February 22, $10 Jazz Café at Music Hall Presents: The Funk Factor With Special Guests Vocalists Jose Hamilton & Shirley Hayden THE DETROIT SOUND IS BACK For the lovers of soulful, funky and energetic music in the tradition of the music from the Golden Era of Detroit Music The Funk Factor is what you have […]

February 7, 2014 | 8:00pm Imani Winds presented by Chamber Music Society of Detroit: Music Hall in Detroit Friday, February 7, 2014 at 8pm (Main Stage)  Imani Winds More than North America’s premier wind quintet, Imani Winds has established itself as one of the most successful chamber music ensembles in the United States. Since 1997, […]