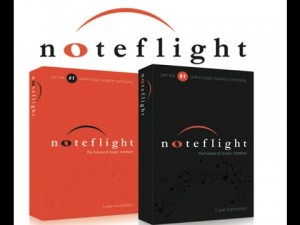 How to use Noteflight Noteflight® is a very easy to use, and extremely convenient way to score music for playback or print. Compared to much more expensive programs, Noteflight® offers powerful music scoring features combined with the ability to share online. Noteflight® is compatible with any web browser! You can easily copy and paste links […] 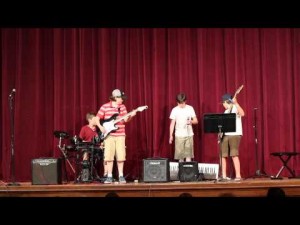 Rock Band Recital Fail Upon taking the stage, Henry, Grant, Stephen, and Griffin, also known as Rubber Band to the audience of the Grosse Pointe Music Academy Spring Recital, had no idea that their performance would be a viral Internet sensation. Watch this 60-second video to see what all the buzz is about! The song […] 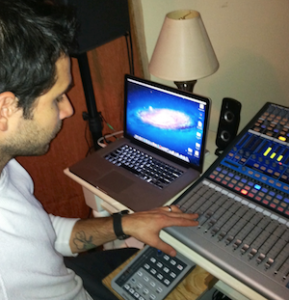 NOVEMBER 2013 Private Recording Sessions Want to record a demo recording to promote or just for keepsake? Get that professional sound that you can keep forever. You’ll need it to book that first gig too! Set up a time with professional recording engineer Chris Emmerson today! You’ll receive a professionally mastered CD and MP3 recording […] 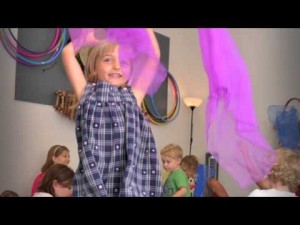 Summer Music Class – July 2, 2013     Summer music class opportunities abound for your baby, toddler and preschooler with Hummingbirds Music Together! In June we wrapped up our Spring Semester, held demos at the KickStart Your Summer event at the Ford House, hosted our first Sing and Sign free music class at the […] 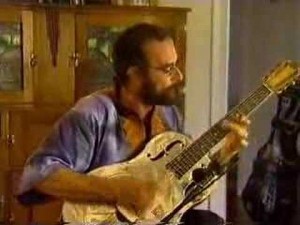 How do you play guitar?  First, you need to own one and then you need to start listening to as much guitar music as possible.  Those are the basics, but that question is best answered through many lessons, workshops, and practice sessions.  The guitar is an instrument capable of unlimited expression.  In the following videos, you’ll […]